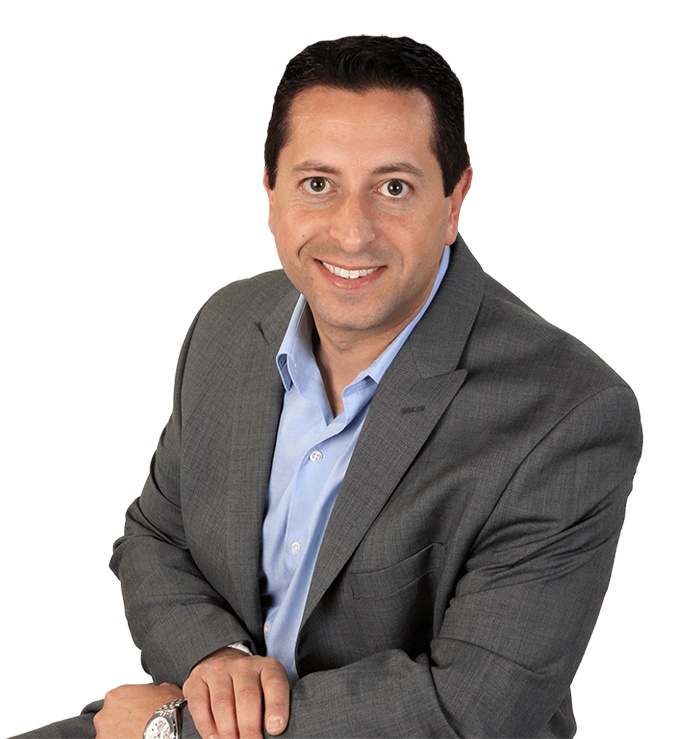 Brian Fried is a serial inventor with many of his inventions reaching audiences through mass retail, As Seen On TV, home shopping channels, catalogs and online retailers through product and brand licensing and manufacturing. He is the author of "Inventing Secrets Revealed" and "You & Your Big Ideas," and has been featured in the media including; New York Times, Inc. Magazine, Newsday, Inventors Digest, CBS News, Food Network and WPIX11. Brian is the host of Got Invention Radio, interviewing high profile guests including the U.S. Patent & Trademark Office, Lori Greiner from ABC's Shark Tank, and over 150 individual interviews. Brian mentors and represents individual inventors and celebrities at all stages of the invention process, providing feedback, product development, licensing representation and turnkey solutions to make ideas a reality as CEO of his company Inventor Smart. He is considered an authority and advocate for inventors within the invention community and has been requested as a guest speaker on innovation and invention at major trade shows, government agencies, schools and libraries throughout the country. He founded and continues to serve as President of Long Island's Inventors and Entrepreneurs Club, one of the largest in the country. He is the recipient of the Innovator of the Year Award, and Proclamations for his community influence. Brian is also the proud founder of InventorMart.com - the first online shop with designs and merchandise created specifically for the inventor community, host of Got Invention Show, host and president of National Inventor Club and inventor of the Paper Towel Topper.
Email